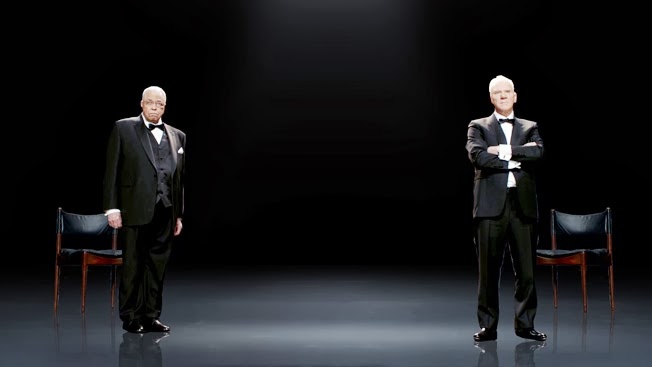 Sprint’s latest advertising slogan is “Everything is Important”.  Unfortunately, their new customers are not part of this world.

It all started when a family member offered to add my wife and me to their existing Sprint account.  This was to save money and improve service.  Instead, it opened a rift in time, space, and my money.

Step One was my paying a $200.00 security deposit on October 22. The new Sprint phones arrived on October 26, but they could not be “activated” until the family member drove into to set-up the phones within a Sprint zone (activation could not be done in a roaming environment).  I had already noticed that my Sprint Android was an older and clunkier model than my existing Verizon phone.

It just took two days for me to be totally dismayed with Sprint, its phones, and its service.  So I phoned my family member and arranged for us to shut down the account on October 30, after just three days of usage.

Step Two.  The Sprint website listed their office in as a full service facility where all transactions can occur.  The staff at the Martinsburg Sprint store clarified that they were an “affiliate” and could not handle our issue.  They shrugged and stated, “The Sprint website is wrong”.

Step Three. A forty minute drive to the Sprint Store in allowed me to shut down the account and return both phones.  My wife had never unwrapped her iPhone, so it sat pristinely in its factory packaging.  “Faith” at the store happily cancelled my account, but asked for $70.00.  She pointed out that the shipping statement stated, “a restocking fee of $35 per device may apply”.  I pointed out that “may” allowed for local discretion.  She asserted they always charged the fee, even for phones never unwrapped.  I asked about a refund for my deposit.  She explained that the first bill would close-out the account and adjust for any offsets.

Step Five. I call the Sprint customer service line. After a 30 minute wait, “Natasha” answers and admits there was a mistake, that everything would be sorted out, and she gives me a case number.  On November 27 a new adjusted bill arrived.  They cancelled my balance due and sent me a check for $64.71.

Step Six.  I call the Sprint customer service line again.  After a 40 minute wait, “Maria” answers and, after reviewing my statement and consulting her supervisor, she admits I am due an additional $69.71. She also admits that the store acted arbitrarily on the return fee, but she was powerless to make any adjustment.

Step Seven.  No second check materializes.  I call the Sprint customer service line.  After a 35 minute wait, “Alex” answers and asserts that “Maria” and her supervisor were wrong and that I was not owed any more money.  I explained that I had been charged $205.29 for three days of substandard service.  “Alex” basically said it was not his problem and rang off.

Sprint’s shipping statement declares, “Your complete satisfaction is important to us”.  Clearly these are empty words.  I returned to Verizon.
Posted by Scot Faulkner at 7:18 PM