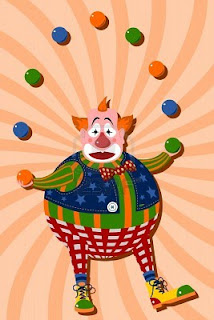 Top officials of the General Services Administration left the agency on Monday as the GSA inspector general’s office readied a “scathing” report on wasteful spending at a Las Vegas training conference in 2010, The Washington Post reported Monday afternoon.

Martha Johnson submitted her resignation, and Public Buildings Service Commissioner Robert Peck and senior counselor Stephen Leeds were terminated. A fourth manager was put on administrative leave, according to the news report.