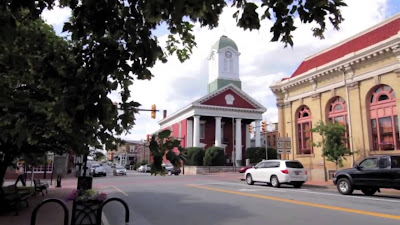 [Editors Note:  On June 21, 2016 a Republican Member of the Jefferson County Commission was arrested on a variety of sex charges.  He resigned the next day.  Under West Virginia Law, the remaining four members of the County Commission had thirty days to appoint a replacement.  WV Law was unclear as to whether a person had to reside in the Magisterial District or even had to be a Republican.  Eighteen people applied for the position.  Only three were Republicans from the District.

While the letter of the law was unclear, this column, published in local newspapers, called for embracing the spirit of the law and the fundamentals of Representative Government.

On July 21, 2016, the Jefferson County Commission voted 3-1 to appoint a Republican who resided in the Magisterial District.  This column, along with many citizen letters and emails to the Commissioners, made the case for doing the right thing.  A small, but significant, victory for Representative Government.]