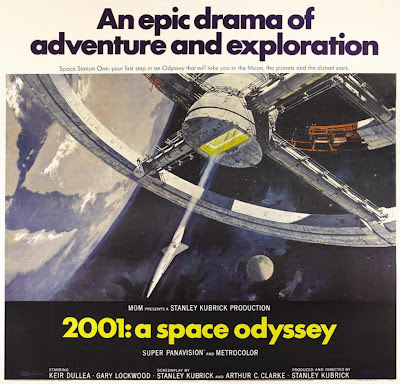 It has been a great month for private sector space ventures. SpaceX’s Dragon capsule returned safely to Earth after a perfect mission to the International Space Station. Virgin Galactic received an experimental permit from the Federal Aviation Administration. Planetary Resources announced plans to mine asteroids for nickel, platinum and other metals.

We are at a historic turning point. One that is long overdue. The private sector is finally leading the way into the new frontier. This is as it should be and reflects the established course of history. In the 1400s, government-financed explorers blazed the way across the Atlantic and then gave way to private ventures, with Royal Charters, that colonized the New World. In the 1800s President Thomas Jefferson authorized Lewis & Clark to explore and document the Louisiana Purchase, but generations of individuals and families made their own way West. Presidents Lincoln and Grant issued rights-of-way for transcontinental railroads, but private individuals laid the track and operated the trains.

Most technology breakthroughs occur because of private initiative and funding. For every invention arising from warfare or government labs, there are tens of thousands that come from geniuses like Thomas Edison, Orville & Wilbur Wright, and Bill Gates. These people passionately pursue new horizons not to seek government contracts, but to create something that has not previously existed. They push the boundaries of invention and creation because they see how things could be and have the will and the intellect to make a new reality.

We should rejoice that this turning point is occurring in our lifetime. In Stanley Kubrick’s masterpiece, “2001, a Space Odyssey”, the space craft taking voyagers to the rotating Hilton Hotel is the Pan Am Space Clipper. This is the exciting vision of the future that should inspire dreams among the young and ignite an explosion of ideas and innovation.

The shameless pandering to Space Coast voters during the Republican Primary in Florida was hopefully a momentary lapse of judgment. None of our leaders should want to hobble humankind’s next adventure with lumbering bureaucracies and political favoritism.

There can be international agreements to avoid space wars, similar to the protocols that govern Antarctic research. NASA can still send out probes and robots to pave the way forward, and governments can fund satellites and telescopes to expand knowledge and to scan the heavens for alien objects that could do us harm. The rest of space should be reserved for private enterprise and individuals with dreams.

Thank you for your kind words. I am both inspired by the "trifecta" of private sector achievements, but also disappointed that no one is articulating a coherent space strategy. This post is designed to facilitate that important and timely policy dialogue.