A Blue Wave in November? I Doubt It! 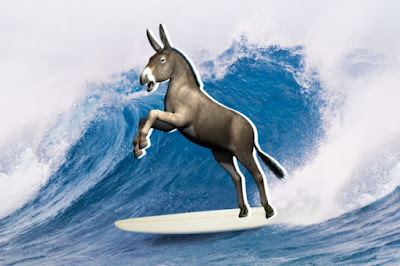